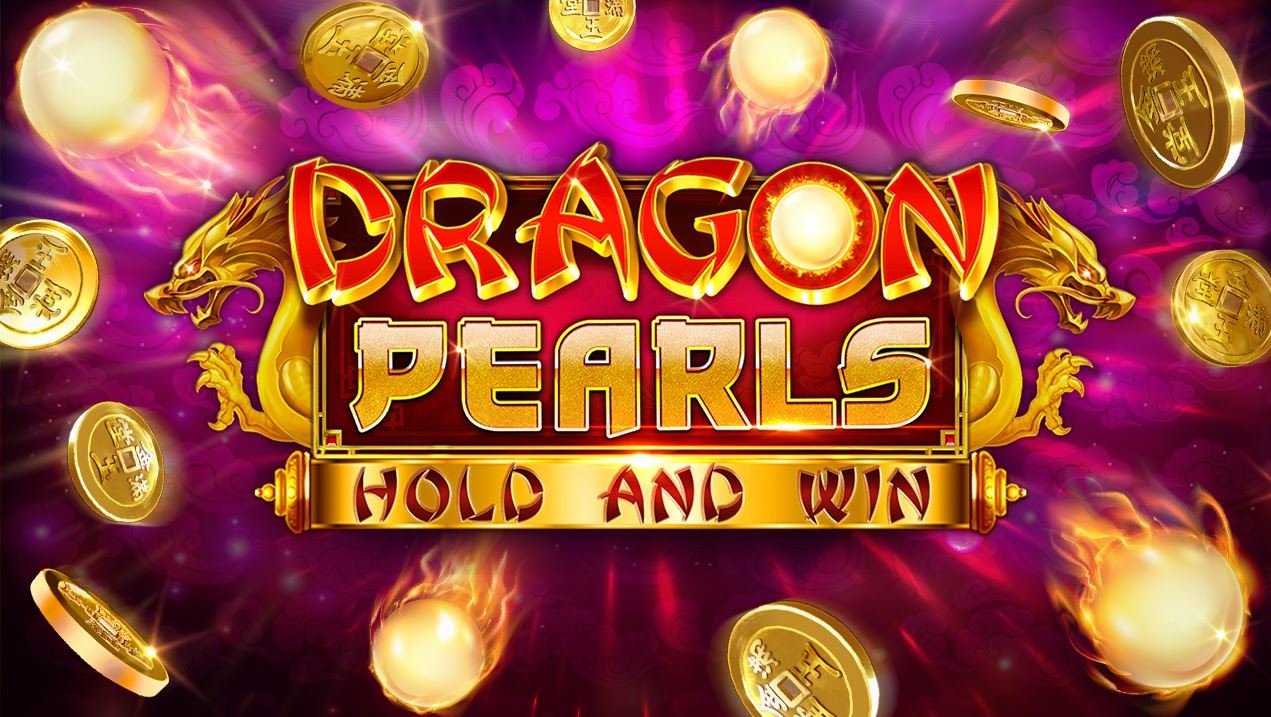 It’s no secret that Dragons guard majestic riches, but will you be the brave player that discovers where the rich pearls are hidden in this game? Step onto this 5-reel, 3-row slot grid with 25 fixed paylines and join the fierce Golden Dragon, the Golden Toads, Golden Trees and Golden Coins. Spin the luxurious reels for the chance to uncover a treasure trove of prizes, plus go on the hunt for fabulous features to really boost your winnings.

Free Spins: Watch out for the Pot of Golden Coins Scatter icon, as three of these appearing on reels 2, 3 and 4 unlock a fantastic 8 Free Spins! Only the game’s highest-value symbols appear during this freebie round, which makes any win very exciting! Plus, if you land another 3 Scatters during the feature you’ll re-trigger it and enjoy another 8 Free Spins. 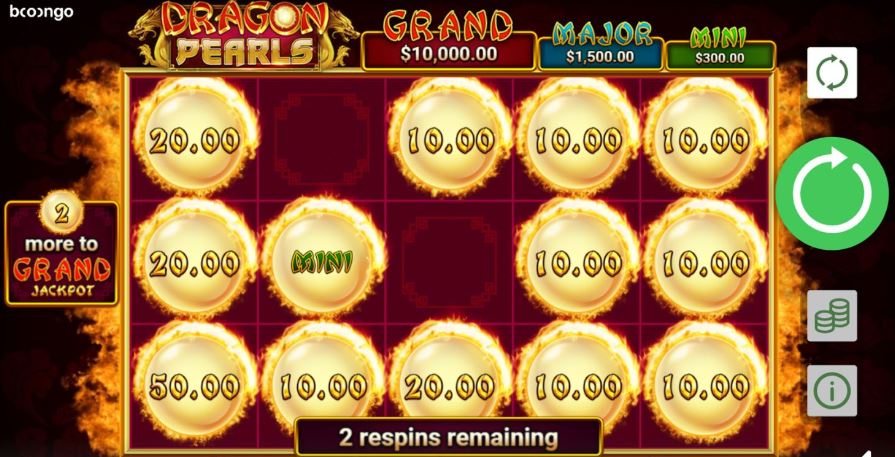 Hold & Win Bonus Game: This is where the real action kicks off! Go on the hunt for the Dragon’s Pearls, as they are the Bonus Scatter that activates the amazing Bonus Game! Land 6+ Pearl Scatters to start 3 Free Re-Spins. These Pearl Scatters stick to the reels as they spin, and every new Pearl Scatter that lands will reset the Re-Spins to 3. The feature ends when no new Scatters land on the reels, or when all the cells are filled with Pearls. The values of these rich Pearls are added up at the end to deliver you an instant win!

Roaring Jackpots: You could hit the Mini, Major or Grand Jackpot during the Bonus Game feature! Simply watch out for a Major or Mini Scatter that lands on the reels, because if it does then you’ll be pocketing a Jackpot win! The Grand x1000 Jackpot is triggered when the reels are filled with nothing but Pearls. Imagine that!

Are you brave enough to start a spinning quest to hunt for the dragon’s magical pearls?