Before Time Runs Out 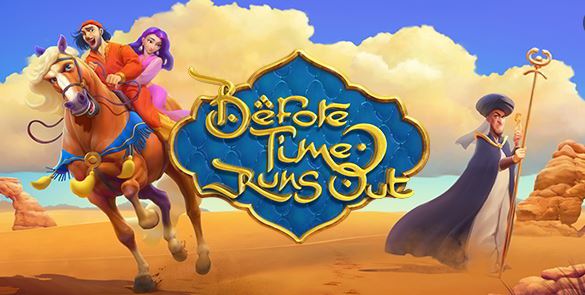 Immerse yourself in the purple Arabian night sky, where heroes and villains battle it out and rich fortunes are ready to be made. Watch as the noble Prince and the villainous Vizier duel on the reels and wait in hope for the beautiful Princess to be rescued! This action-packed game brings you exhilarating Wilds, Scatters, Free Spins, Duel Feature and Coin Re-Spin bonus features, all set against a spectacular backdrop of Arabian fantasy.

Free Games: You could win up to 50 Free Games in this amazing game! The game’s Scatter symbol is the key to unlock this feature, with 3, 4 or 5 Scatter symbols offering you 10, 20 or 50 Free Games, respectively. During the Free Games mode, whenever the Prince and the Vizier meet on the reels they battle it out in a duel. Every time the Prince claims victory in a duel, a gem is awarded on the hourglass.

Duel feature: Will the handsome Prince beat the villainous Vizier and collect all six gems before time runs out? Collecting all six gems will reveal up to five extra Wilds and will end the Free Game Feature with a x1,000,000 prize! Yes, you read that right! Plus, if a blue or red Potion symbol lands during the Free Games, and the Prince moves over them during Duels, you’ll be awarded up to 5 Extra Free Games AND the position will transform into a Wild. This game is action-packed alright! 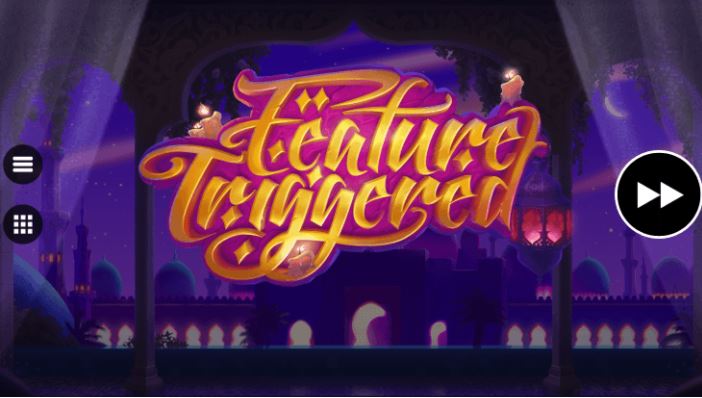 Coin Re-Spin Feature: Win up to a x50 prize with this fabulous Re-Spin feature, which is based on the game’s Gold, Silver and Bronze Coins. Land at least four coins during the main game to trigger the feature and watch how three coins stick to the reels while the other positions respin to bring additional coins which also stick. The feature ends when either of the three types of coins has more positions than the others. If Gold wins, you get a x50 prize, Silver gets you x20 and Bronze gets you x10.

Ambitious explorers will fall in love with this Arabian dream world, where good battles evil and the lucky prevail! 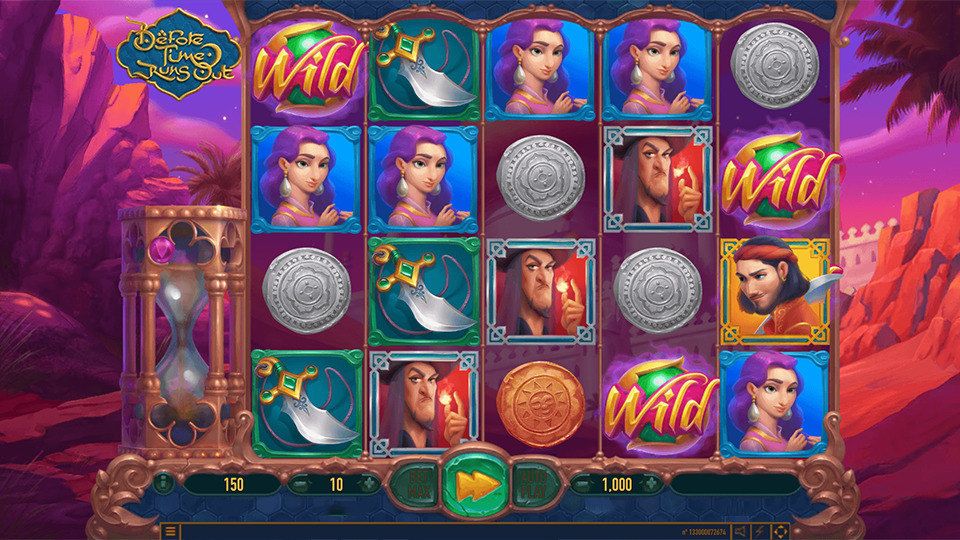