If you are seeking wealth, power and success then let the Golden Lion dance for you as it brings you riches. Look out for special symbols like the wild and scatter that trigger bonus features to get you even bigger wins. The Golden Dancing Lion Hold and Win slot game also features jackpots with the grand jackpot being the biggest to reward. 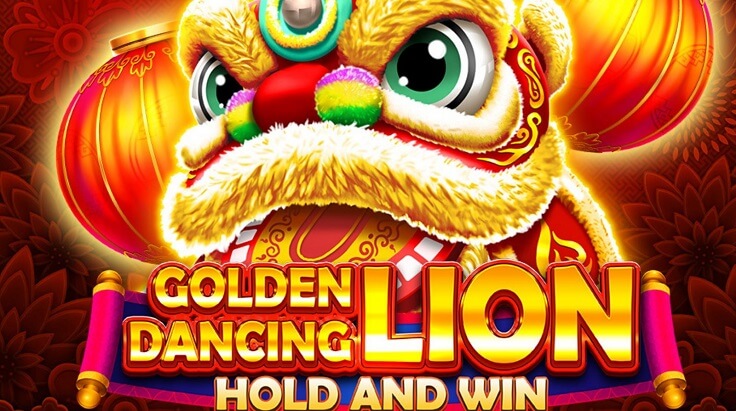 This Chinese-themed slot game was developed by Booongo and has great graphics and design that are true to the theme. Collect winnings with special symbols and unlock bonus rounds. Using the lucky streak mechanic from the developer, the Golden Dancing Lion slot game has medium volatility. You could also win the biggest prize of 2,000x.

The Golden Dancing Lion Hold and Win slot machine game features five reels, four rows and 30 paylines. You will match three or more of the same symbols to create winning combinations. The symbols include four symbols that are the traditional card symbols you will see on most video slots. The others are theme-related. 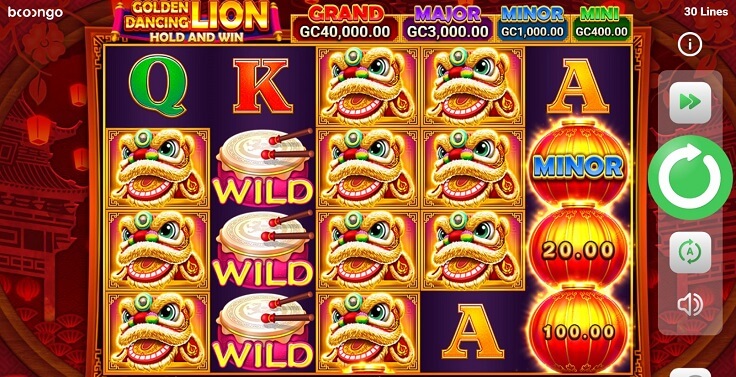 The Golden Dancing Lion has great features that you can unlock for even bigger winnings. Find out more about them below.

Land three or more of the scatter symbols anywhere on the reels and you will unlock the free spins bonus game. You will be awarded eight free spins and will get an additional eight when you retrigger the bonus round. What’s more, during this round, the wild symbols will transform to WILD x2 which will double winnings from combinations.

When you have six of the lantern bonus symbols on the reels, you will activate this bonus round. All the lantern symbols will remain in place during the round. You will be awarded three respins when the bonus round starts then for each lantern that lands on the reels, they will be reset to three again. This bonus game will continue until there are no respins. The bonus game can also end when you have collected all the 20 lantern symbols.

When the bonus game ends, the value for all the lantern symbols will be added and awarded as a bonus win. 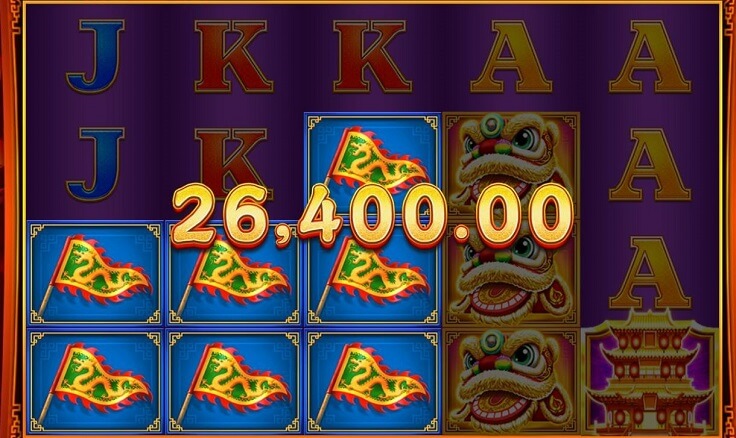 There are four jackpots that you can win on the Golden Dancing Lion slot game. There will be lantern symbols marked Mini, Minor, Major and Grand. These are the symbols that can win you the various jackpots available in the slot game. These symbols only appear in the bonus game mentioned above. They will appear randomly on the reels and will award the corresponding jackpots. When you collect all 20 lantern symbols of any type, you will be awarded the Grand jackpot of 2,000x.

Let the Golden Dancing Lion bring you jackpots in this exciting game! 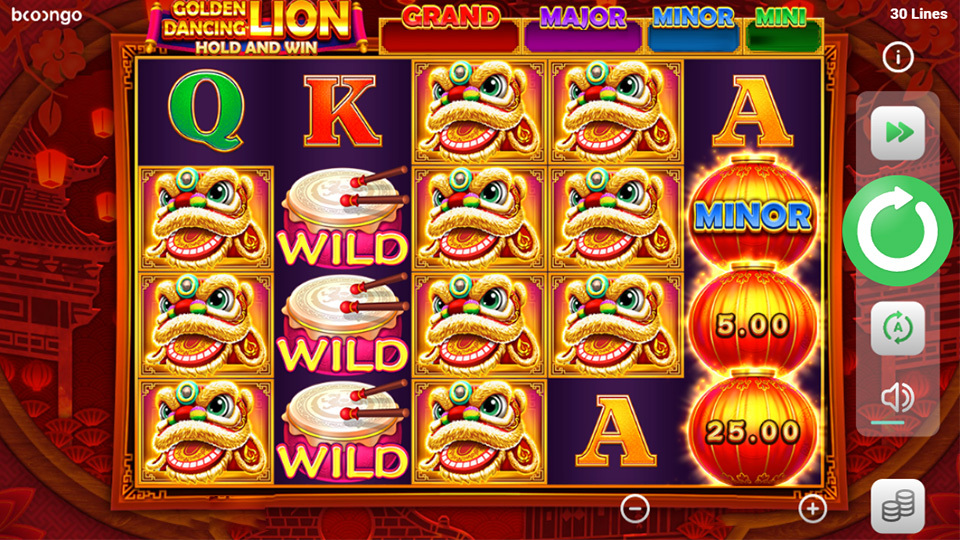